Here are some cool facts about France, one of the world’s oldest and most beautiful nations. 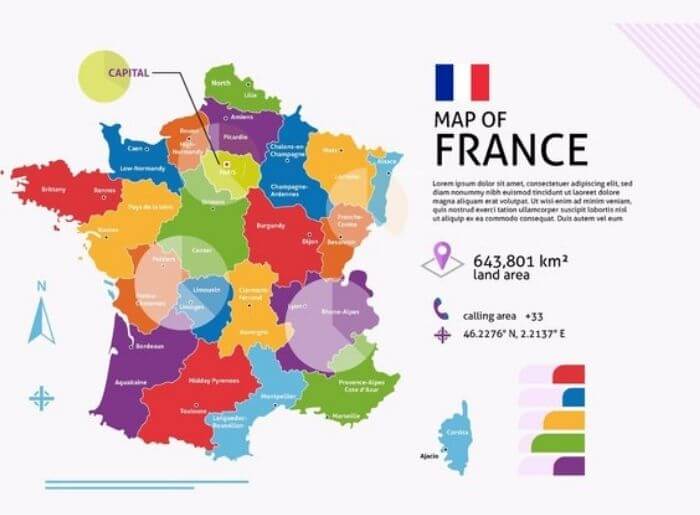 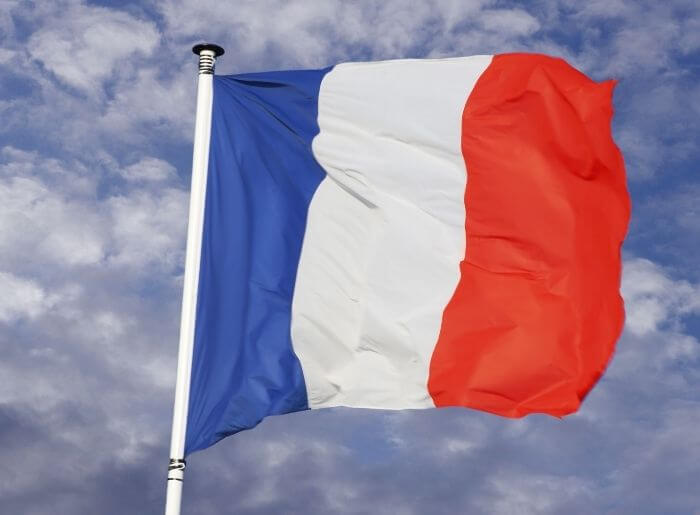 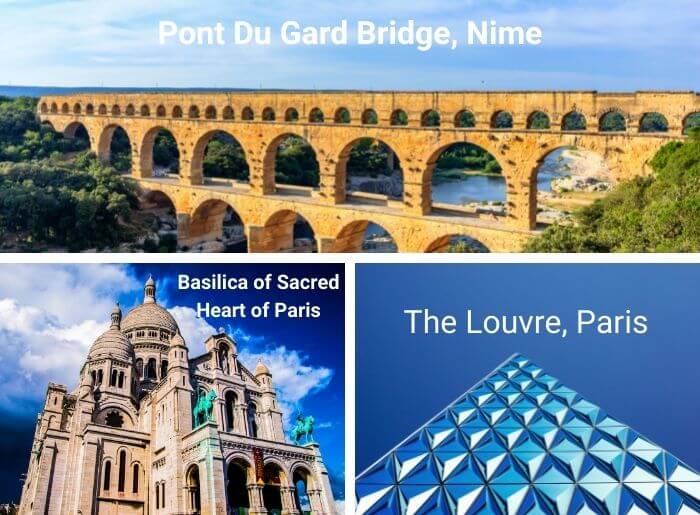 Basilica of Sacred Heart of Paris:

It is a Roman Catholic Church located at Montmarte hill the highest point in Paris. It is constructed using travertine stones they are a special type of limestones that are formed in hots springs. You get to see a breathtaking view of the city of Paris from the top of the dome of the Basilica of the sacred heart.

In the city of Rome, situated in southern France, this giant ancient roman bridge is located. It was constructed in the first century AD and is 50 kilometers in length. It is listed under the world heritage sites by UNESCO’s.

Famous as the Grand Canyon of Europe, it is located in Southeastern France in Alpes De Haute province. It is about 25 kilometers in length and 700 meters in height. It has beautiful turquoise green color water of Verdon river. The breathtaking view and sports like paragliding rafting, and canoeing make it one of the top tourist attractions of France.

It is situated within the central France in Loire valley. It is the largest incomplete chateau that represents French renaissance architecture. It is surrounded by the largest forest park. The Chateau has 440 rooms, 80 staircases, and 280 fireplaces.

It is a museum located in Paris, and is one of the largest museums in the world. It contains 35000 prehistoric objects from the 6th century BC to the 19th century AD. The museum is a part of Lovre palace from the medieval period. 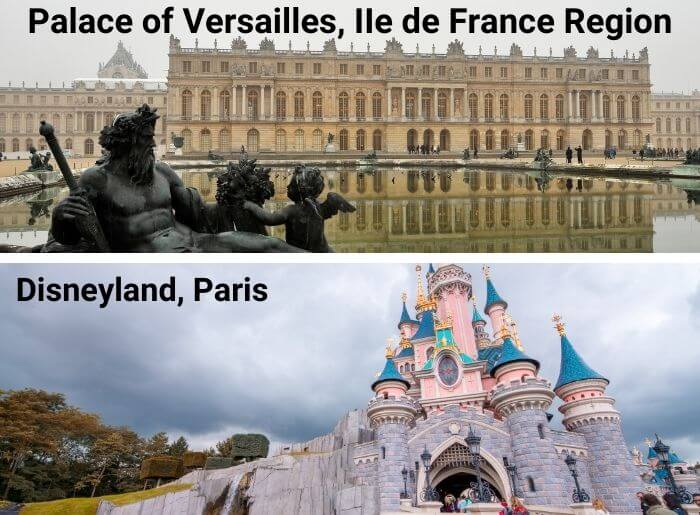 Also popularly known as chateau de Versailles is the largest palace of France. Palace has 700 rooms, 2153 windows, 68 staircases, and 2000 acres of a beautiful garden. The garden holds 200000 trees, and 50 fountains.

Disney land in Paris is built in the area of 4800 acres. It has 2 theme parks, 57 rides, 62 shops, 5899 hotel rooms. Restaurants, shopping experiences, and movie-based rides make it one of the most recognizable entertainment spots.

Opened in the year 1889 the Eiffel tower was one of the tallest structures in the world, with a height of 320 meters. It is named after Gustave Eiffel, who was the head architect of the Eiffel tower. 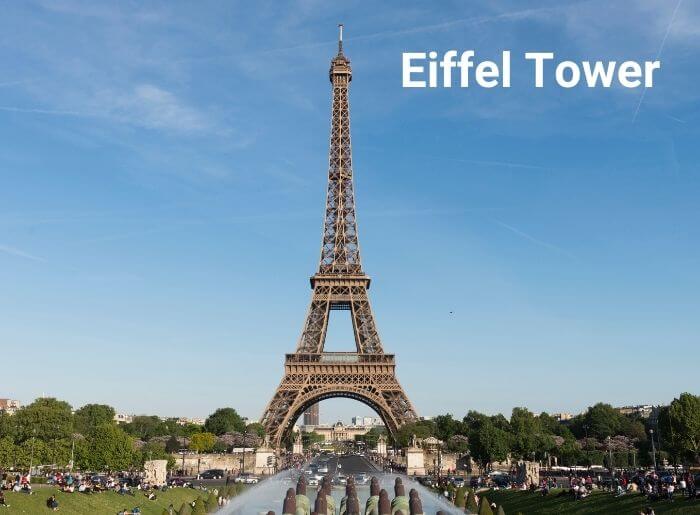 Most Popular Food in France

French onion soup is a traditional French soup made with beef stock and caramelizing onions for long hours. It is served with melted cheese and croutons.

Translated as “Rooster in wine” was a signature dish of Julia Child. Ingredients used in it are salty pork or bacon (lardons), mushrooms, onions, garlic, and chicken braised with wine.

It is a dish where white beans are slowly stewed with duck or pork meat. It is a comfort recipe popular in eastern France.

This dish comes from Burgundy in eastern France. It is a stew made in red wine and beef broth and includes mushrooms and onions.

Chocolate soufflé originated in 18 century in France, it is popular across the world.

Ratatouille is a baked vegetable dish that tastes great. You can have it in the main course or as a side dish.

Also known as absinthe is an aniseed-flavored drink with bright green color, is known for its hallucinatory effects. The drink was also banned, but in 2011 it again returned to bars.

FACT 2. France is the world’s number one tourist destination, with Paris being the third most visited city after Bangkok and London.

FACT 4. Louis XIX is the shortest reigning monarch in history who was king of France for only 20 minutes.

FACT 5. 1n 1915, during world war one France becomes the first one to use camouflage.

FACT 6. If you can prove that the dead person had an intention to marry you, you can marry the dead one with the permission of the French president.

FACT 9. Around 30000 tons of snails are eaten in France every year.

FACT 10. France is known to produce 1600 varieties of cheese and 1,7 million tons every year.

FACT 11. The French railway network is 9th largest in the world and 2nd in Europe.

FACT 12. The tradition of wearing a white dress at a wedding originated in France with Anne of Britany and Lois Xii of France in 1499.

FACT 13. France is two times bigger than the United Kingdom and eight times the size of Ireland; however, it is smaller than Texas.

FACT 14. In France, supermarkets donate around 45000 pounds of food annually because France has passed a law that food near the “best by” date can not be thrown. This law was passed in 2016 to reduce food wastage.

FACT 16. Tour De France is a cycling race that started in the year 1903 and that makes it hundred years old. This race took place even during the Covid19 Pandemic.

FACT 17. France is known to consume 25 million wines per year and is the second-largest consumer of wine after the US.

Hope you enjoyed these amazing facts about France.