The Asian Giant Hornets aka the Murder Hornet has arrived in the USA for the first time. Let’s know about this monster, Murder Hornet facts 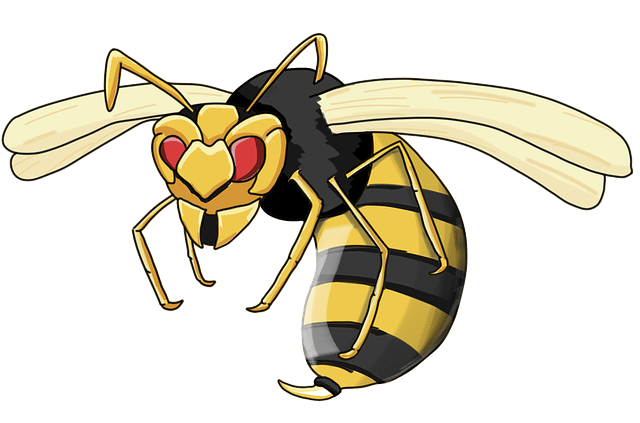 “Anyone who is allergic to bee or wasp stings should never approach an Asian giant hornet.”

The Asian Giant Hornet/Murder Hornet, or vespa mandarinia, was first spotted in the United States in December 2019, according to the Washington State Department of Agriculture.

There are more than 30,000 species of wasp and about 20 hornet species around the world.

What is the Murder Hornet / Asian Giant Hornet?

Murder Hornet or Asian Giant Hornet is the largest species of Hornet in the world. It can reach 1.5 to 2 inches in length. It has a wingspan of 3 inches and they can devastate a hive of bees in six hours or less.

The scientific name of Asian giant hornets is Vespa mandarinia and it belongs to the family Vespidae, a family of wasps.

They are found throughout Eastern Asia, particularly in Japan where they are commonly known as ‘yak-killer hornets’ and ‘giant sparrow bees’.

Did You Know?
When a hornet finds a bee colony, it emits a special smell to attract other hornets so they can attack together.

Why is it called Murder Hornet?

The original name of Murder Hornet is Asian Giant Hornet. Scientists named it MURDER HORNETS because of its invasive nature. It sometimes attacks in groups, and many sting poisons can pose a life risk to humans.

But they generally do not target humans until they feel threatened.

Recently, YouTuber Coyote Peterson subjected himself to the sting of an Asian giant hornet and explained it while yelling and writhing as feeling like “absolute searing pain.”

➤ FACT 1. Murder Hornet/ Asian Giant Hornet is the largest species of Hornet in the world.

➤ FACT 2. Asian giant hornets have a yellow-orange coloured head with a black to brown thorax, black mandibles and a black and golden body.

➤ FACT 3. Asian Giant Hornets have a 6 millimetre long stinger (0.24 inch) that can sting their victims repeatedly.

➤ FACT 4. It injects a complex venom that is known to contain eight different chemicals. It produces a deadly anaphylactic reaction in some people who have allergies.

➤ FACT 5. The primary diet of Asian giant hornets consists of beetles, as well as large insects including honey bees, wasps as well as tree sap.

➤ FACT 6. It destroys the entire hives of thousands of bees by cutting the heads of bees and then steals their honey and bee larvae.

➤ FACT 7. An Asian giant hornet can kill 40 honey flies in less than a minute, while some of them can destroy a colony of 30,000 honey bees after just a few hours.

➤ FACT 9. Asian giant hornet/murder hornet can kill humans. About 50 people are killed by the giant hornets each year in Japan, according to the Times

➤ FACT 10. Adult Asian Giant Hornets only eat the fluids from their victims because they can not digest solid proteins.

➤ FACT 11. In Asia, bees defend themshelves by applying unusual strategy. They surround Asian Giant Hornets and raise the temperature and cook the invader to death.

Difference Between Bees, Wasp and Hornets

⫸ Bees can sting only once because it can’t pull out the barbed stinger. Its stinger stuck in the skin of its victim

⫸ One bee will only make 1/12th of a teaspoon of honey in its entire life!

⫸ Wasps color is bright yellow and with black rings

⫸ Wasp can sting more than once during an attack. Wasp stingers remain intact

⫸ Wasps are carnivorous, eat other insects, and do not help with pollination.

⫸ Lay eggs in the body of other organisms (parasite hosts)

⫸ Only female wasps can sting

⫸ Hornets are larger than wasps and have black and white rings instead of yellow and black.

⫸ Hornets can sting multiple times. Their venom can be deadly for those with allergies.

⫸ Lay eggs in a high nest built specially for them