An angle is formed by two rays with a common endpoint. We measure the size of an angle in DEGREES. Sides and Vertex are the two components of an angle.

The two rays forming the angle are called sides. The common endpoint of the rays is called the vertex. 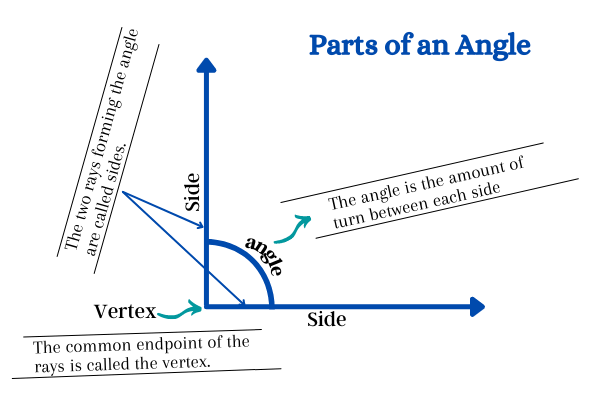 There are mainly SIX types of angles based on their measure of the angle. They include: 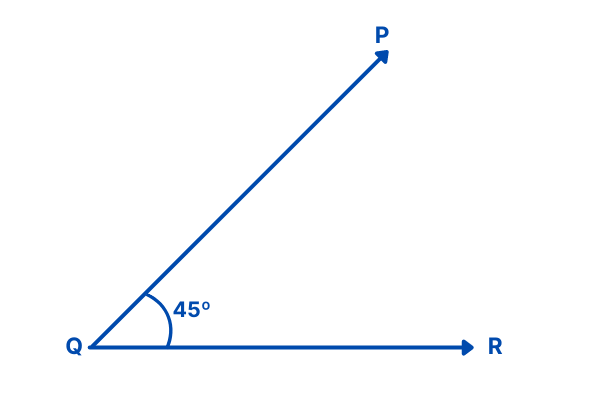 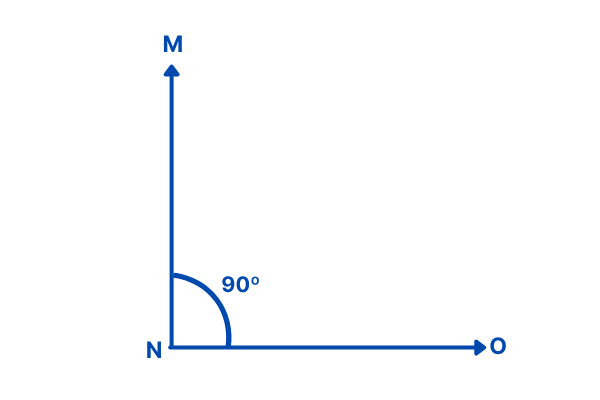 A right angle is an angle whose measure is exactly 90°. It is mainly formed when two straight lines are perpendicular to each other. ∠MNO = 90°. 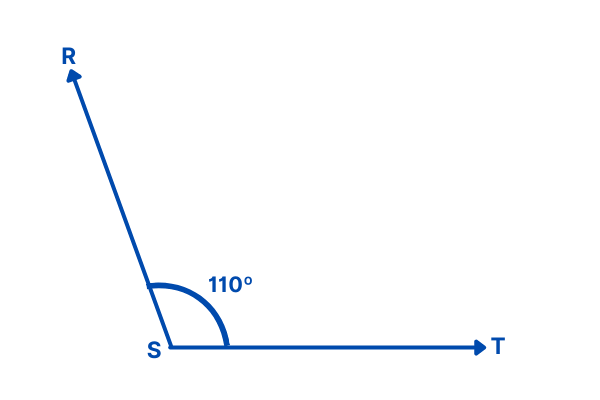 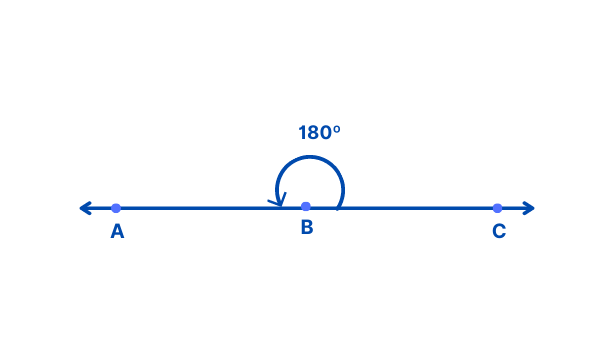 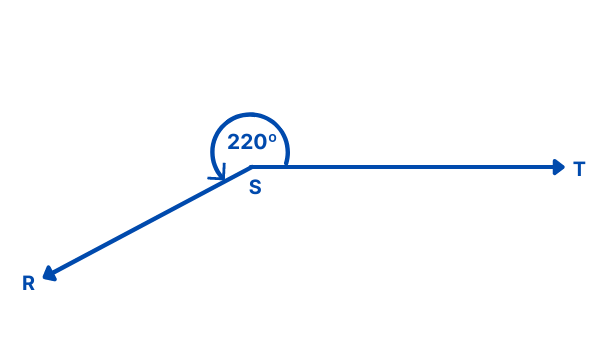 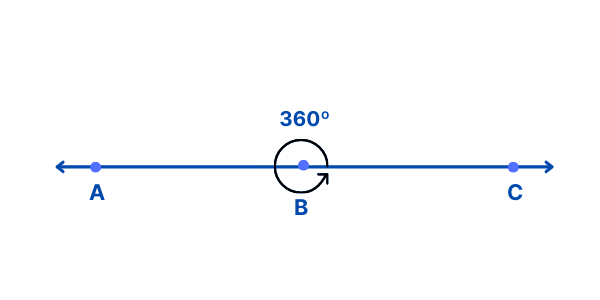 A complete angle is an angle whose measure is exactly 360°. It is one complete revolution equal to 360°. It is also called full rotation or full angle.

Other Types of angles: How to name a pairs of angles 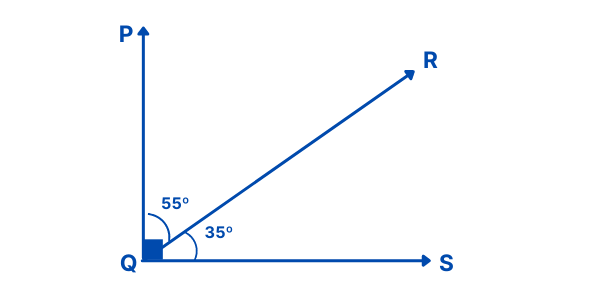 Example: 53°
To determine the complement, subtract the given angle from 90°. 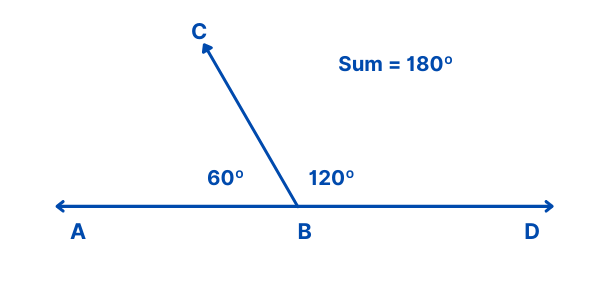 Example: 75°
To determine the supplement, subtract the given angle from 180°.

A pair of adjacent angles whose sum is a straight angle, i.e., 180°, is called a linear pair. It means The two angles of a linear pair are always supplementary. 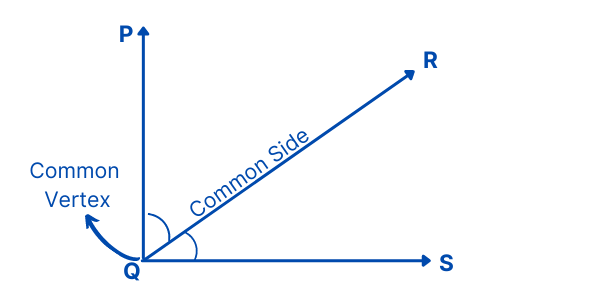 Two angles that share a common side and a common vertex (corner point) are called adjacent angles. 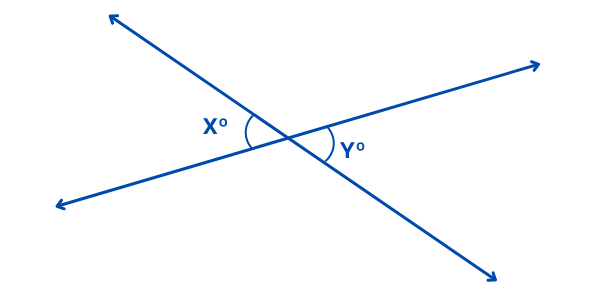