Venus, the hottest planet and one of the brightest objects in the sky. It is also known as “twin to Earth”, as it is similar in size and structure to Earth. Our Venus facts for kids will give you lots of amazing and interesting facts about Venus. 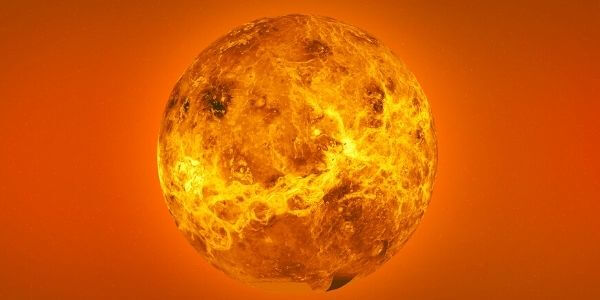 Did you know, This is the only planet named after a female.

Venus is the hottest planet in our solar system and the second-largest terrestrial planet.

Below, we have prepared a list of best interesting facts about Venus. Maybe some of them you will already know but some Venus facts for kids will definitely surprise you. So let’s start the amazing journey of Planet Venus.

FACT 1. Venus is sometimes referred to as the Earth’s Twin Sister due to their similarities in their masses, sizes, and densities.

FACT 2. Nicknames of Venus are the Morning Star and the Evening Star.

FACT 3. Venus is designated by the symbol ♀. 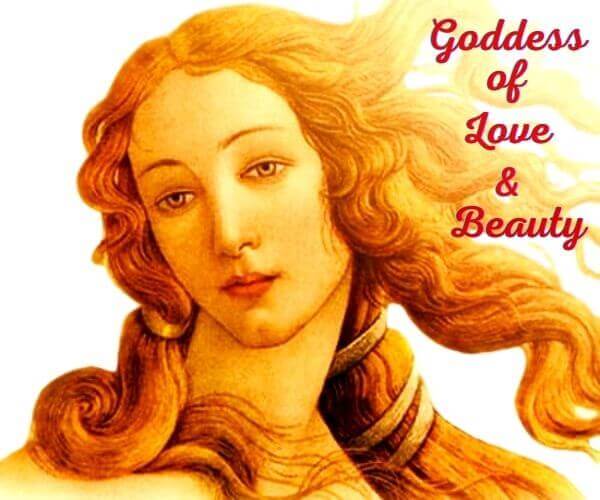 FACT 4. Venus does NOT have any moons.

FACT 5. One day on Venus takes 243 Earth-days to complete one rotation because of its slow rotation on its axis.

FACT 7. Venus is like an Oddball because it rotates in the opposite direction from most other planets. It rotates East to West. This means that on Venus the Sun rises in the west and set in the east i.e opposite to our earth.

FACT 8. Venus has several mountains and volcanoes. It has over 1,600 volcanoes, the most of any planet within the solar system.

Did You Know?
” The Soviet Union’s Venera 13 survived the intense heat and crushing pressure of Venus’ surface for more than two hours. Engineers from several nations are currently studying methods to extend the life of robotic spacecraft in the extreme environment.(source)”

FACT 10. Venus is made up of a central iron core and rocky mantle that is similar to the composition of Earth.

FACT 11. Venus has a crushing carbon dioxide atmosphere 90 times as thick as Earth’s. There is almost no water vapor.

FACT 12. Venus has a thick atmosphere. It traps heat and makes Venus the hottest planet in the Solar system.

FACT 13. The surface temperatures on Venus can reach 864 degrees F(462 degrees C). Its high temperature would melt lead. That is why scientists call it a “runaway greenhouse effect.”

Must visit the website of NASA to know more Venus facts for kids. Also dont forget to attempt the solar system quiz to test your knowledge.