Enjoy our amazing Ocean Facts for Kids. Check out the fantastic trivia and have fun learning about some of our ocean's most amazing facts.

FACT #1. The Pacific Ocean is the world’s largest ocean.

FACT #2. Oceans are the home of at least 230,000 known species ranging from seaweeds to blue whales. And it is also estimated that about 50,000 to 2 million sea creatures are still unidentified.

FACT #3. There is gold in the ocean. According to the National Ocean Service, around 20 million tons of gold are spread across the oceans. It is to be said that there is approximately one gram of gold for every 100 million metric tons of ocean water in the Atlantic and North Pacific.

FACT #4. [Amazing] The biggest waterfall in the world is in the ocean. It is located in the Denmark Strait between Greenland and Iceland. It is about three times higher than Angel Falls in Venezuela, while the Angel Falls waterfall is usually called the highest waterfall on Earth. 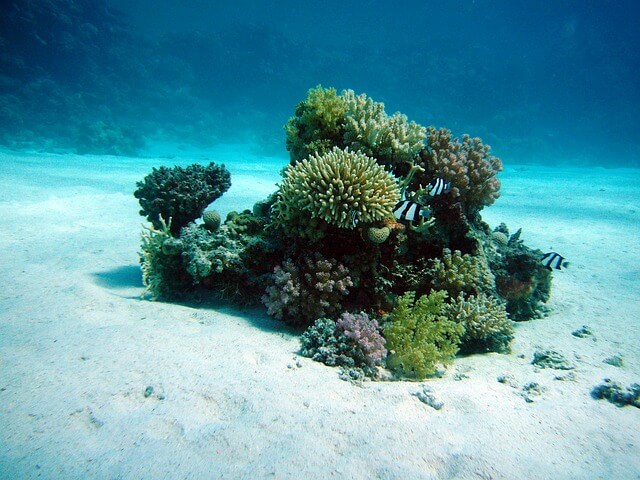 FACT #8. The highest tides in the world are in Canada at the Bay of Fundy.

FACT #8. The main reason for the ocean to be blue in color is the way water molecules absorb and scatter the colors of sunlight.

FACT #10. There are much more historical artifacts under the ocean than all the museums in the world

FACT #11. The US has lost a hydrogen bomb in the ocean. (source)

FACT #12. Almost 100% of international data is transmitted by wires under the ocean. 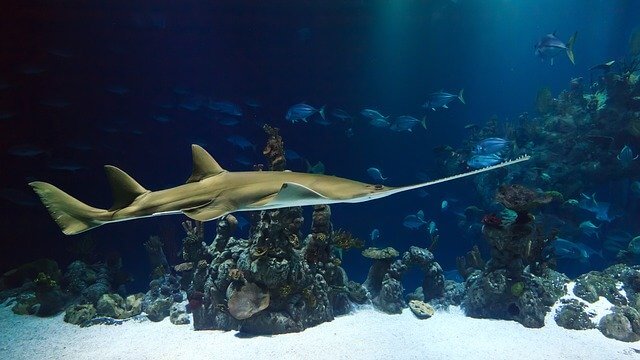 FACT #13. Less than 3 percent of all water on the Earth is drinkable.

FACT #14. The deepest point in the ocean is the Mariana Trench.

FACT #15. The extreme pressure at the bottom of the ocean would crush the human body.

FACT #16. Around 94 percent of the Earth’s living species are in the oceans.

FACT #17. Cigarette Butts are the main culprit in polluting the ocean

Highly recommended website to know more ocean facts for kids and all.