What is Norse Mythology?

These are the countries situated in the northern parts of Europe where most people spoke Germanic languages. The stories of this mythology feature characters from the pre-Christian Germanic group.

When these groups expanded towards England, they spread their myths as well towards other regions of Europe.

The stories of Norse mythology are dark, grim but are larger than life. Sparks of humor and sunless winters are the main characteristics of these stories.

These stories depict a universe where gods and demons battle to save the world from destruction. These stories are compiled in the book known as Poetic Edda or Elder Edda. It is one of the key sources of Norse mythology. The book contains heroic and mythological poems from Norse Mythology.

How many Norse gods and goddesses are there?

The mythological stories of Norse Gods and Goddesses are being told orally for centuries as sagas and poetry. Snorri Sturluson was an Icelandic poet and historian in the 12th century who compiled Norse Mythology as Eddas and the Heimskringla.

Hence, the exact number of Norse Gods and Goddesses is unknown. However, they are divided into two tribes—the Æsir and Vanir. Æsir is related to war and chaos, whereas Vanir to fertility and nature.

According to Norse mythology, the universe consists of nine worlds.

Yggdrasil is a great ash tree that connects these worlds. This tree runs through the center of the nine universes.

On the top of the tree resides an eagle, while on the bottom lives dragon Niðhöggr (Nidhogg).

There is a squirrel Ratatosk that carries messages between these two creatures. This tree is also said to be a source of wisdom. Often the meetings are under this tree. 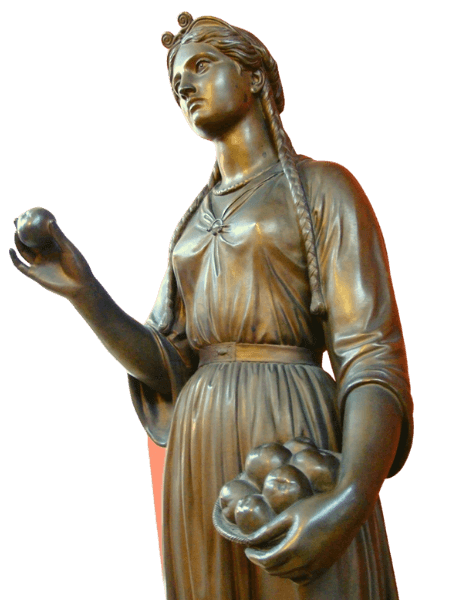 Idun or Iðunn means the rejuvenating one. She comes from the Aesir tribe of Norse gods. Idun is known as the goddess of eternal youthfulness because of her long and golden hair.

Idun is the wife of a court poet of Asgard named Bragi. She possesses a basket of fruits that offer immortality to Norse Gods. They eat her fruits to rejuvenate their youthfulness and immortality. 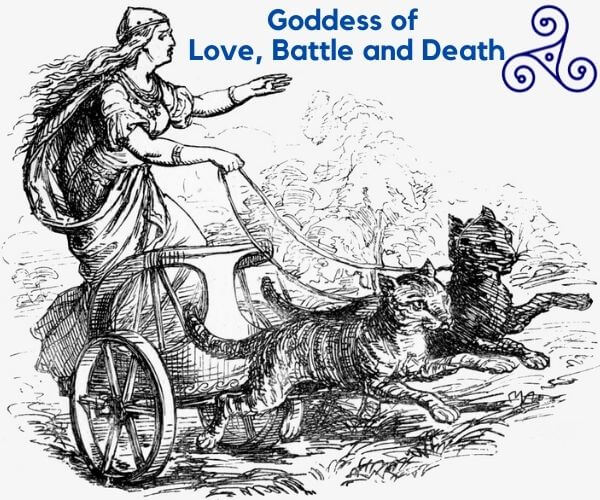 Freyja is one of the most celebrated Norse goddesses. She is known as the goddess of battle, love, and death. She is the daughter of the god of sea Njord, and her twin brother is the god of peace, sun, and rain, God Freyr. She is categorically known for her golden necklace that was made by the Brísingamen tribe of dwarves.

Skadi is a giantess and is a goddess of winter and hunting. She is a Norse goddess who hunts using a bow in the mountains that are covered by snow.

She was married to the god of sea Njord who is the father of Freyja. But they couldn’t decide where to live, and the sea was too warm and noisy for Skadi. She represents survival in harsh winters; thus, she is worshipped by the Norse people. 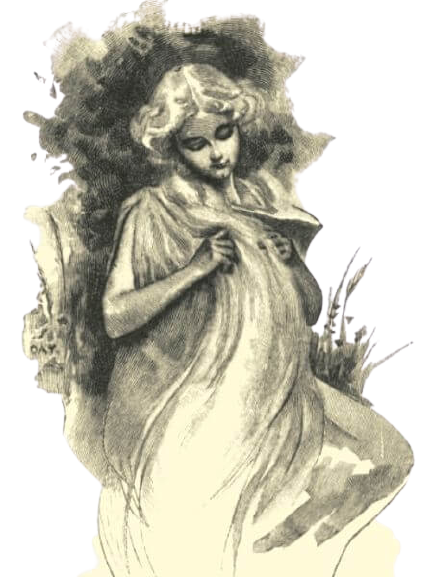 Sif is the wife of Thor and goddess of crops, hearth, and home. Sif is sister of Heimdall. She is depicted by her golden hair that helps the crops to grow. She is well regarded as the goddess of earth and plants and plays an essential part in Norse myths.

However, when you compare Sif with other Asgardian Gods, she is not regarded as much special. 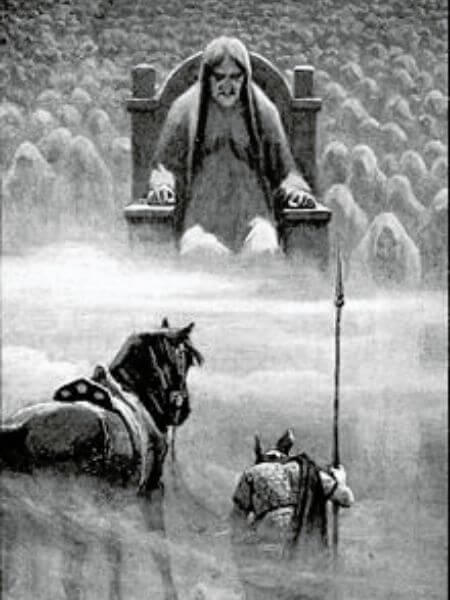 Hel means hidden in Old Norse, and as the name suggests, she is the goddess of the underworld. Her job is to keep an eye on the underworld and dead people who arrive in the place called Niflheim.

Hel looks fierce, and she is made from flesh and blue. In Iceland, it is against the law to name any child as Hel. It is because her name is strongly associated with death.

Enchantress is a Norse goddess known by different names. However, her most acknowledged name is Amora the Enchantress, and she is also popular in comic books. She is a powerful and cunning sorcerer.

Instead of fighting herself, she prefers to manipulate a man by her charms to fight for her. Amora prefers to live comfortably in her wealth.

Who is the most powerful goddess in Norse mythology?

She is the Queen of the Aesir Gods. Frigg is the wife of Odin, who is the god of foreknowledge. She is regarded as the Norse goddess of motherhood, fertility, marriage, household, and foresight.

She was also regarded as the goddess of the sky. Friday is called Frigg’s day as it is named after Frig. She is depicted by spindle and spinning wheel, and she has the power to make events happen.

Frigg is thus related to family happiness and prosperity. Frigg is one of the powerful Norse Goddesses compared to others.

Who is the weakest Norse god?

These are some of the popular Norse goddesses. I hope you enjoyed this article about Norse Goddesses.