Let’s remember the heroes of the United States who sacrificed their lives for their country. Here are some interesting facts about Memorial Day.

✍ What is Memorial Day?

✍ Why Do We Celebrate Memorial Day?

✍ Where is the Official Birthplace of Memorial Day?

✍ When Was Memorial Day Declared a National Holiday?

Memorial Day originated in the years following the Civil War and became an official federal holiday in 1971. 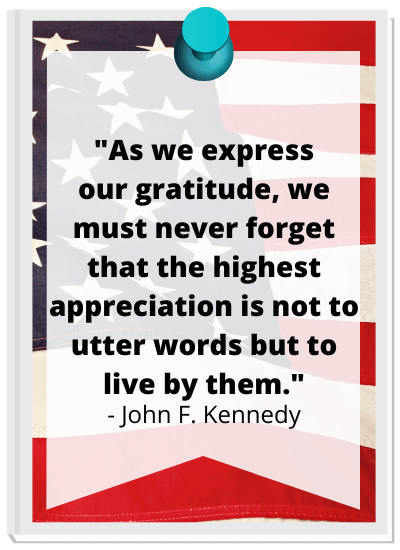 ✍ Who Was the Founder of Memorial Day?

On May 30, 1868, General John A. Logan called for “Decoration Day” to be observed annually and nationwide. May 30 was chosen as Decoration Day because it wasn’t the anniversary of any particular battle.

✍ What is the Difference Between Memorial Day and Veterans Day?

In the United States, Memorial Day and Veterans Day are celebrated as patriotic holidays honoring the military, but there are some significant differences between these two holidays.

FACT 6. ➤ On Memorial Day, the flag of the United States is supposed to be flown briskly to the top of the mast and then slowly lowered to the half-mast position, where it remains only until noon. It is then raised to full-mast for the remainder of the day.

FACT 7. ➤ The Arlington National Cemetery in Arlington, VA, is one of the largest cemeteries in the world, with over 400,000 graves and over 300,000 fallen veterans.

FACT 8. ➤ Since 1868 Doylestown, Pennsylvania, has held annual Memorial Day parades which it claims to be the nation’s oldest continuously running. (source)

FACT 9. ➤ In 2012 there was a film made named Memorial Day. John Cromwell, James Cromwell and Jonathan Bennett starred in the film.

FACT 10. ➤ Wearing of red poppies is also a tradition which originated from the poem, “In Flanders Field,” written by John McCrae’s in 1915. 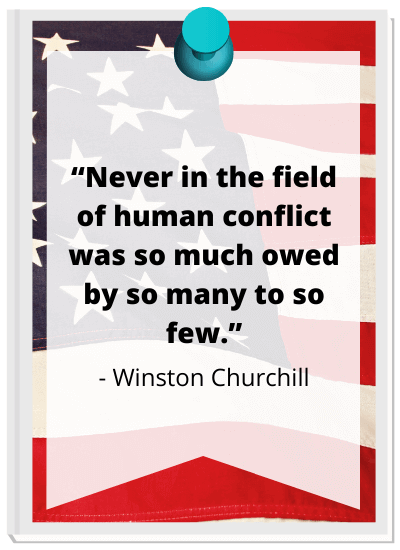 ➤ “…And if words cannot repay the debt we owe these men, surely with our actions we must strive to keep faith with them and with the vision that led them to battle and to final sacrifice.” – Ronald Reagan

➤ “As we set today aside to honor and thank our veterans, let us be mindful that we should do this every day of the year and not just one.” – Beth Pennington

➤ “So long as the memory of certain beloved friends lives in my heart, I shall say that life is good.” – Helen Keller

➤ “Our nation owes a debt to its fallen heroes that we can never fully repay.” – Barack Obama

➤ “Never throughout history has a man who lived a life of ease left a name worth remembering.” – Theodore Roosevelt

➤ “Ceremonies are important. But our gratitude has to be more than visits to the troops, and once-a-year Memorial Day ceremonies. We honor the dead best by treating the living well.” – Jennifer M. Granholm

I hope you enjoyed the facts about Memorial Day. Apart from facts about memorial day, you can read many more continents and country fun facts.